A copy of Sega Pro issue 55 leads me to Mystaria, a relatively-unknown retro game! 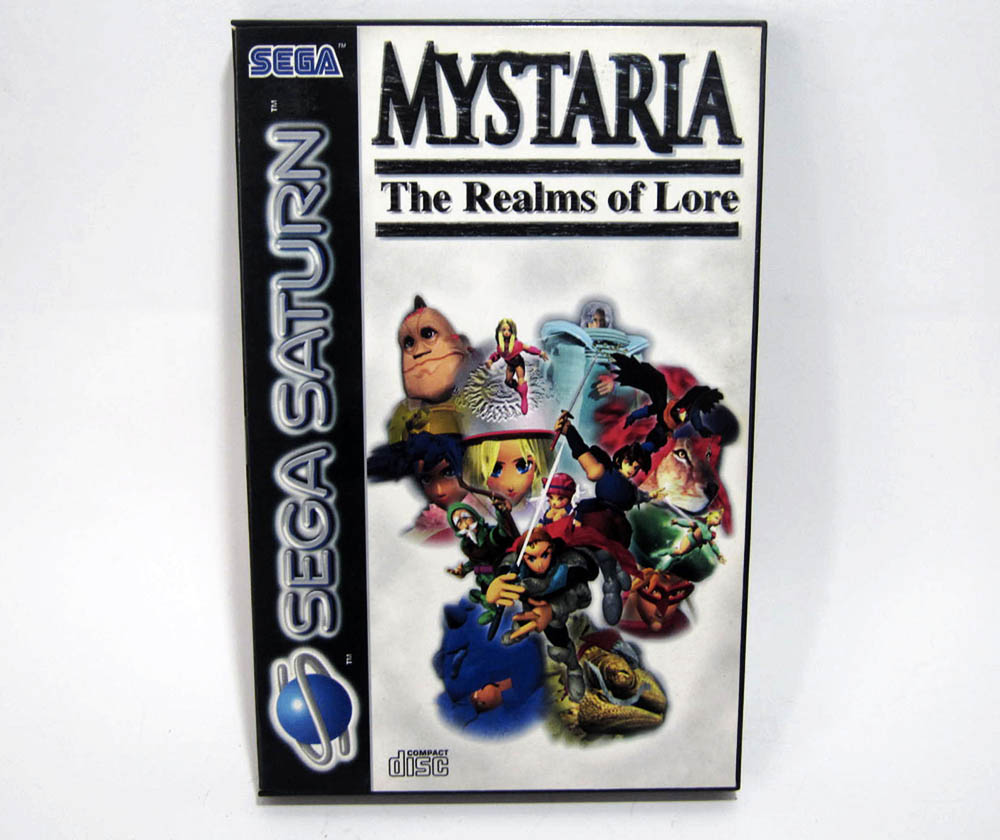 Mystaria: The Realms of Lore. A turn-based RPG for the Sega Saturn.

During the era of Sega’s home consoles, video game magazines were one of the main factors in deciding whether or not a game was worth buying. Many of the games in my collection were purchased on the basis of magazine reviews. One really cool thing about magazine collecting is that reading them takes you back to the time when they were brand new — and it would seem that, even in 2016 (some 20 years later), those old magazines are still capable of helping us out.

I was reading through Sega Pro issue 55 (March 1996), when I came across a turn-based RPG called Mystaria: The Realms of Lore for the Sega Saturn. I love my turn-based RPGs (to this day, I still lose hours of my life playing Shining Force 3 and Skies Of Arcadia!), and it looks as though this particular game will be right up my street. It scored well in Sega Pro, with a 90% rating (making it the joint top-scoring game that month, alongside the Mega Drive version of NHL 96). I must have overlooked it when it was originally released  (I would have been 11 years old at the time), or perhaps I read about it and didn’t fully appreciate it.

The rise of the internet may have resulted in the death of print magazines, but in terms of finding retro games, it’s worth its weight in gold! A quick search for Mystaria on eBay and, five minutes later, the game was purchased.

I can’t wait to get stuck into this game. Thank you Sega Pro for helping me to grow my Sega Saturn collection once again — I’m sure this won’t be the last time a Sega magazine helps me add a new game to my collection.

This entry was posted in Magazine gaming discoveries and tagged Mystaria: The Realms of Lore, sega pro, sega saturn. Bookmark the permalink.

2 Responses to Oh my, Mystaria surprise!